Leonardo undertook to execute, for Francesco del Giocondo, the portrait of Monna Lisa, his wife; and after toiling over it for four years, he left it unfinished; and the work is now in the collection of King Francis of France, at Fontainebleau. In this head, whoever wished to see how closely art could imitate nature, was able to comprehend it with ease; for in it were counterfeited all the minutenesses that with subtlety are able to be painted, seeing that the eyes had that lustre and watery sheen which are always seen in life, and around them were all those rosy and pearly tints, as well as the lashes, which cannot be represented without the greatest subtlety. The eyebrows, through his having shown the manner in which the hairs spring from the flesh, here more close and here more scanty, and curve according to the pores of the skin, could not be more natural. The nose, with its beautiful nostrils, rosy and tender, appeared to be alive. The mouth, with its opening, and with its ends united by the red of the lips to the flesh-tints of the face, seemed, in truth, to be not colours but flesh. In the pit of the throat, if one gazed upon it intently, could be seen the beating of the pulse. And, indeed, it may be said that it was painted in such a manner as to make every valiant craftsman, be he who he may, tremble and lose heart. He made use, also, of this device: Monna Lisa being very beautiful, he always employed, while he was painting her portrait, persons to play or sing, and jesters, who might make her remain merry, in order to take away that melancholy which painters are often wont to give to the portraits that they paint. And in this work of Leonardo’s there was a smile so pleasing, that it was a thing more divine than human to behold; and it was held to be something marvellous, since the reality was not more alive. 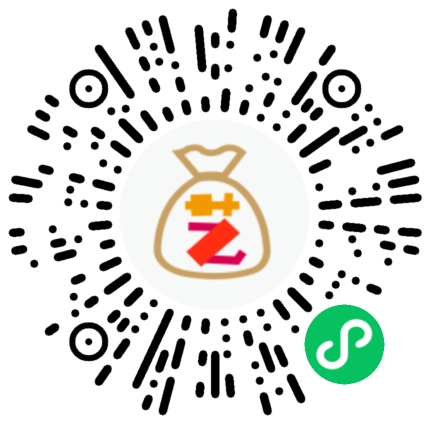